Deprecated: mysql_connect(): The mysql extension is deprecated and will be removed in the future: use mysqli or PDO instead in /home/customer/www/apnaujjain.com/public_html/ujjain/includes/dbconfig.php on line 18
 The Holy Tourist Place - Ujjain Apnaujjain - Blog
List Your Business 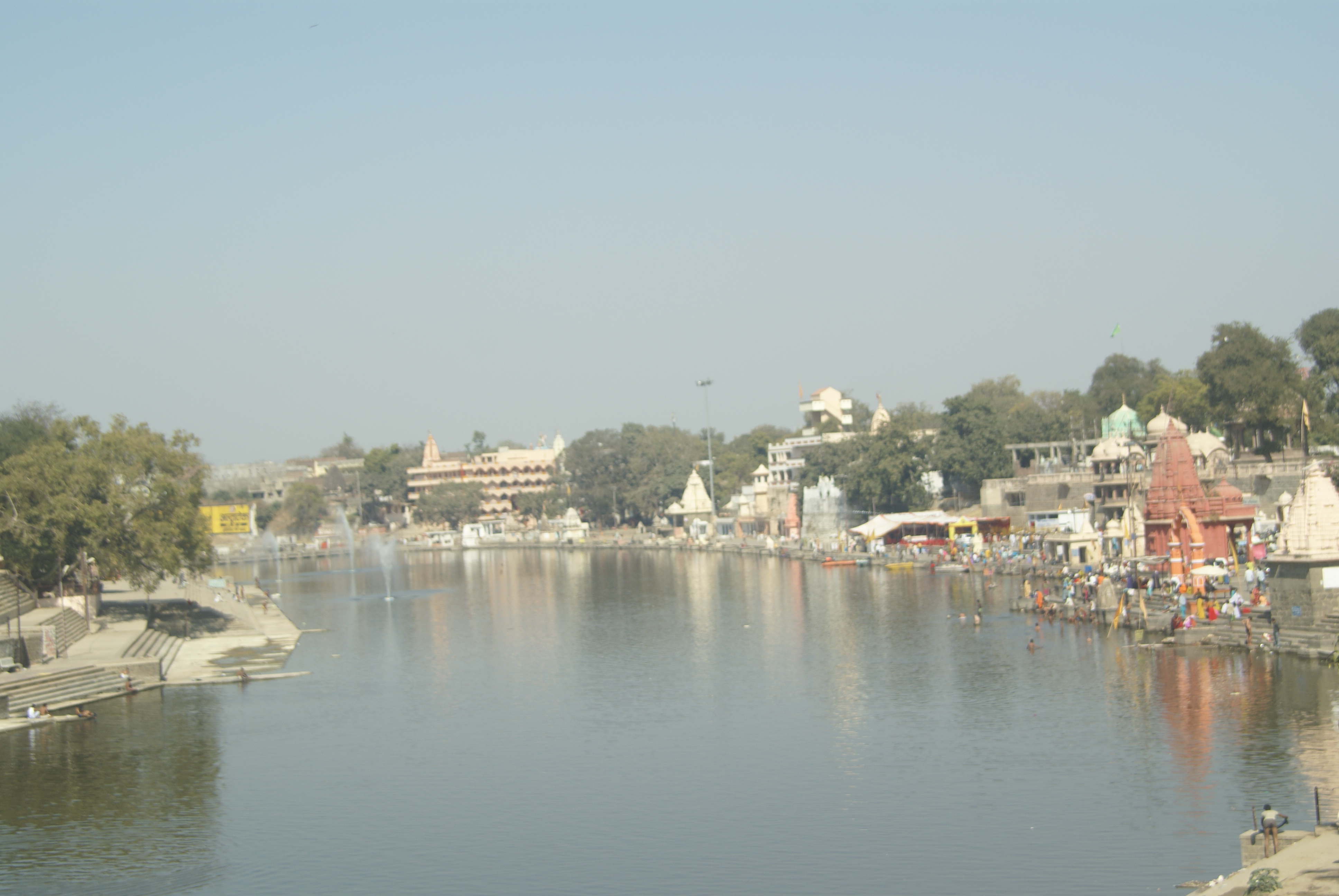 Ujjain is all set to host Kumbh festival again. Ujjain becomes the favourite destination of devotees and saints at the time of Khumb. Thousands of devotees come here to take bath in the auspicious Kshipra River. It is believed that it is one of the river in which drop of mortality were fallen at the time of war between god and devil during the churning of sea. Thus devotees and saints come here in Kumbh Mela Ujjain to take bath in this immortal river.

At the time of kumbh mela in Ujjain many business get benefits. The most benefited sector is hotel industry. At the time of kumbh it is very difficult to get even a single hotel in Ujjain. One can only plan a trip to Ujjain if they have prior booking. Though there are large numbers of hotels in Ujjain but Ujjain hotels are full at the time of kumbh mela. Ujjain hotel accommodates thousand of devotees at this time. Because of the religious value of Ujjain and other monuments, large tourist comes to Ujjain. Travel & tourism is also an efficient business in city like Ujjain. Ujjain tourism also gets equal benefit at the time of Kumbh. It has been serving all the visitors since many years and it is now all set for the next kumbh mela dates which are to be held next year.

If visitors are planning to visit Ujjain there are many places that one can visit. But some of the favorite destinations are:

Other than in Ujjain one can also visit nearby places. One can visit Ujjain to Omkareshwar. Also Indore to Ujjain distance is manageable for visitors. Many visitors also come from Indore to Ujjain