Deprecated: mysql_connect(): The mysql extension is deprecated and will be removed in the future: use mysqli or PDO instead in /home/customer/www/apnaujjain.com/public_html/ujjain/includes/dbconfig.php on line 18
 Simhastha 2016 | Maha Kumbh Mela Ujjain Apnaujjain - Blog
List Your Business 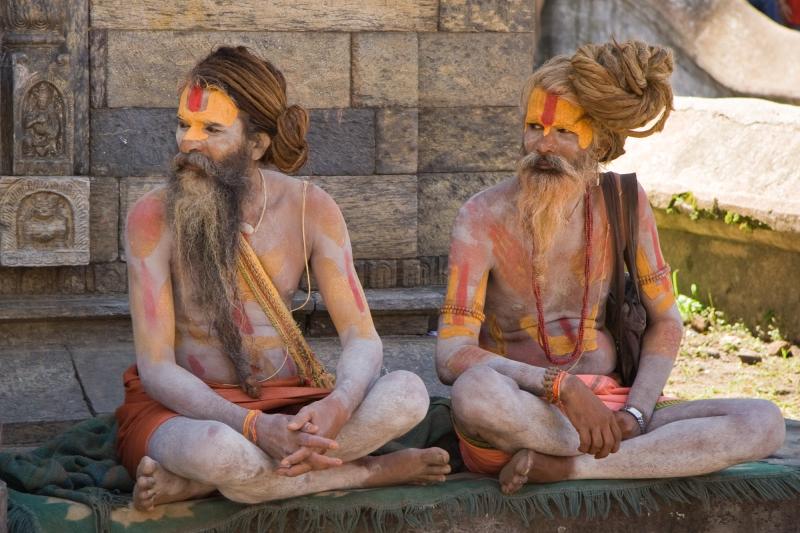 It is believed that battle was held between god and demon in order to capture the jar of divine nectar. At that time few drops of nectar fell on the earth in the respective places Haridwar, Allahabad (Prayaga), Nasik and Ujjain thus Simhastha is held at these places and people take bath in this rivers where this drops were fallen.

Simhastha Ujjain is conducted in every 12 years that attracts millions of devotees from all around the world. This Ujjain Kumbh is said be to the most peaceful gathering where many people take bath altogether in KshipraRiver.

It is said that when Sun enters in Aries and Jupiter enters in Leo this festival starts in Ujjain. The bath starts from the first month of Hindu calendar on the full moon day and is continued for the complete month ending on the tenth full moon day of the next month.

It is believed that all bad deeds get destroyed while taking bath in this Simhastha and thus saints and devotees takes bath in the holy river.

The city is all set to conduct the Mahakhubh Festival Ujjain next year. Kumbhmela dates are from 22 April and will be continuing till next month. The date of Holy bath / ShahiSnan is as follows:

It is estimated that the simhastha 2016 will be the biggest Simhastha till date and will attracts lot more people than previous years. Many preparations are done for this festival. Many fares will also be organized for devotees coming here. The Kumbhmela Ujjain will have lot things to entertain the people.

Many facilities will be provided to them to make their visit easy. Simhasthadwar are also made in Ujjain city so that people can easily reach from one place to another. Ujjain is all ready to conduct this big festival and looking for millions of devotes in this Simhastha also.