Deprecated: mysql_connect(): The mysql extension is deprecated and will be removed in the future: use mysqli or PDO instead in /home/customer/www/apnaujjain.com/public_html/ujjain/includes/dbconfig.php on line 18
 Mahakal Temple Ujjain | Mahakaleshwar Mandir Ujjain> Apnaujjain - Blog
List Your Business 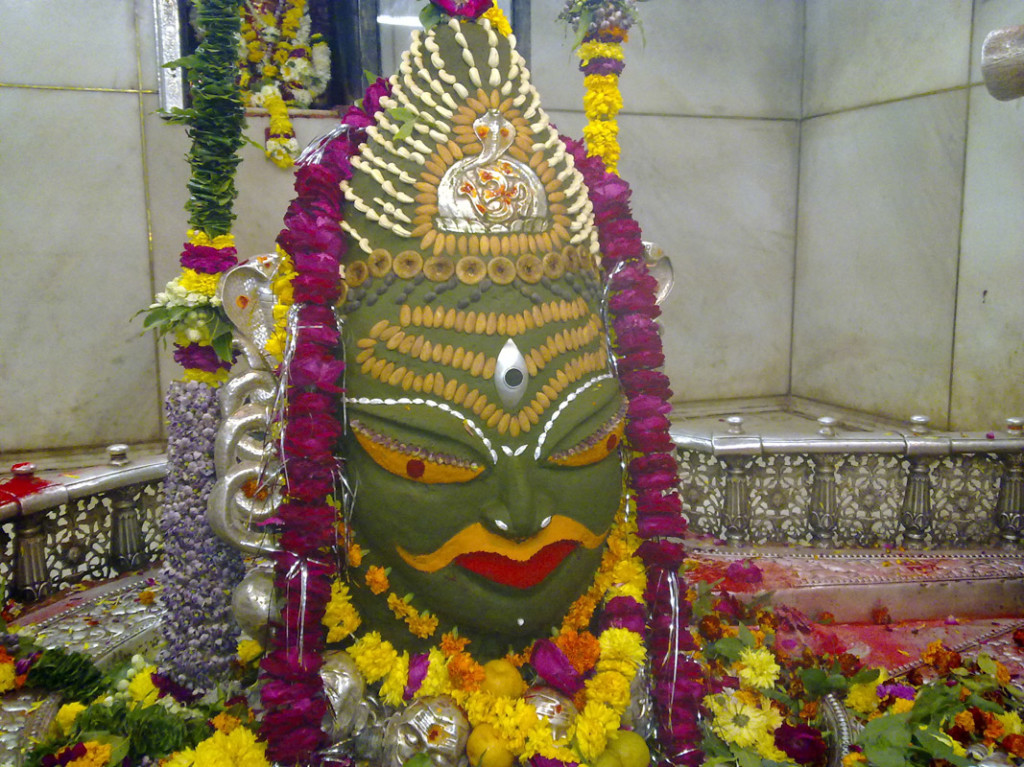 It is very difficult to tell that when the temple was actually created but the religious Mahakaleshwar temple was said to exist in the city of Ujjain since long back. As per Hindu Puranas the Mahakal Ujjain temple was first established by Prajapita Brahma in the pre-historic period.

There are various Ujjain temples that are visited by devotees every year but Mahakal Ujjain temple attracts the largest crowd. It is because of the rich cultural beliefs and the religious value this temple is surrounded by devotees all the 12 months of the year and at the time of festival named Maha Shivratri that is the great night of Lord Shiva many fairs are organized near the temple. Lot of people comes to Ujjain this time and pray to god. The prayer goes on for complete night on this day.

Ujjain also organizes the Simhastha Mela in every twelve year because it is one of the four places where drop of nectar were fallen at the time of war between god and devil. At this time thousands of devotees from all around the world comes to visit huge fair organized by the Ujjain tourism at this time. People also take bath in the religious Kshipra River that flows from Ujjain. They also visit Mahakaleshwar Ujjain at this time.

Mahakaleshwar mandir Ujjain is also famous for various types of prayers organized here at fix timings most famous being the ritual of Bhasm aarti. This is prayer that is offered to lord Shiva with sacred ash.  It is said that by worshipping at this temple one can find its true soul. Though there are many places to visit in Ujjain but the Mahakal temple of Ujjain is worth visiting. It is said that till lord Shiva himself resides in the Ujjain city no one can ever harm this city by any means.