Deprecated: mysql_connect(): The mysql extension is deprecated and will be removed in the future: use mysqli or PDO instead in /home/customer/www/apnaujjain.com/public_html/ujjain/includes/dbconfig.php on line 18
 Simhastha 2016 crowd control and disaster control | Maha kumbh Ujjain Apnaujjain - Blog
List Your Business 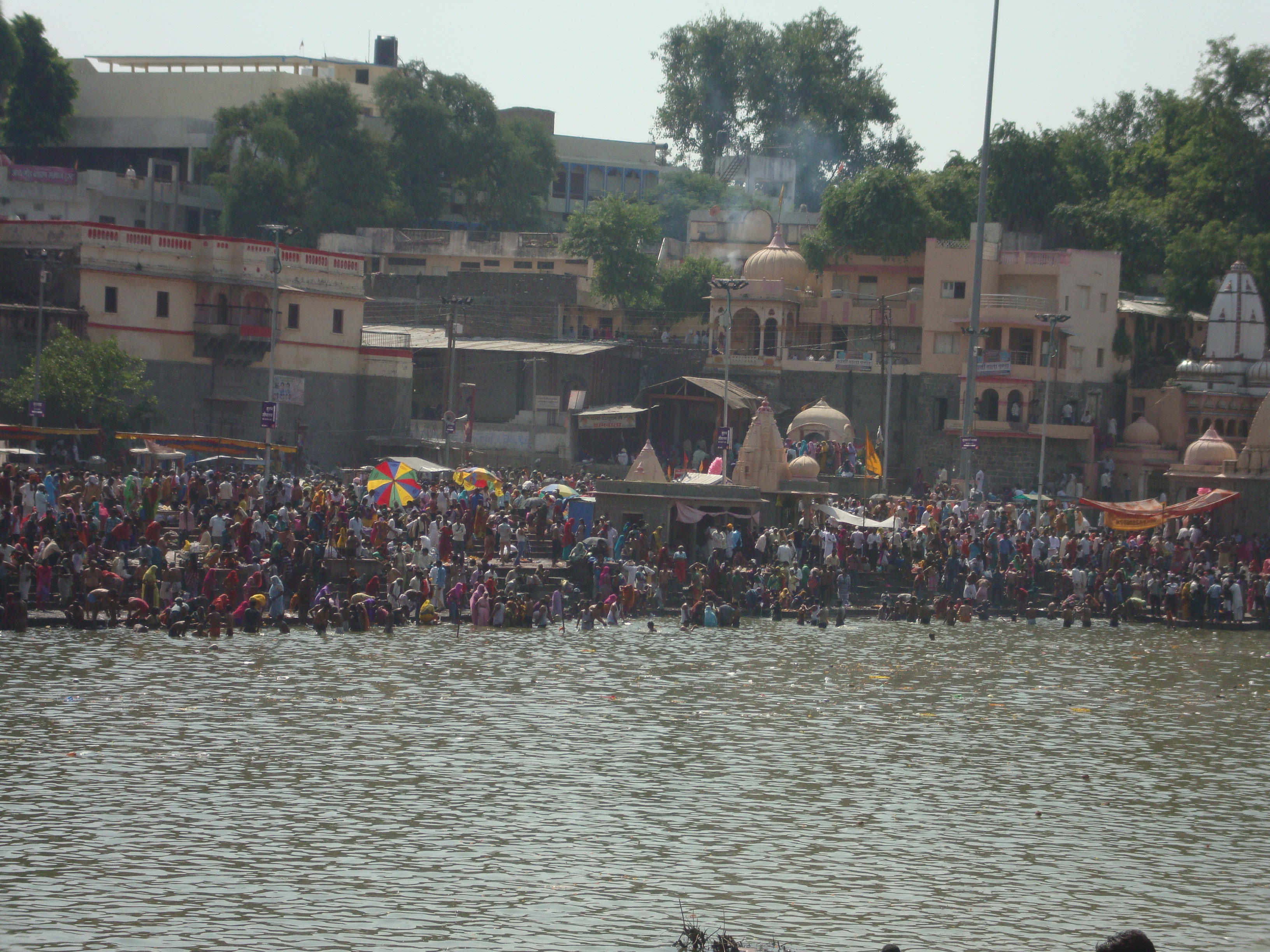 Simhastha, that is grand festival of Hindus will now be held at Ujjain this year. Ujjain is the religious place of Madhya Pradesh and it will now be hosting Simhastha 2016. Like previous years in Ujjain Simhastha 2016 it is expected that this year also many devotees and visitors will be coming to the fest. At the time of Kumbh Mela it is estimated that thousands of people will come together thus management will be very important.

For managing the traffic and crowd at that time departments are organized. This year large crowd will be gathering in Ujjain City thus a disaster management department will also be required in case of any disaster. Two departments are formed for the purpose:

Crowd manager at the Simhastha Mahakumbh

According to this crowd of devotees will be managed appropriately because if crowd of people will be gathered at one place some disaster can also happen and its management is very necessary so no crowd will be stopped anywhere so that proper coming and going can be facilitated. Visitors will be directed for travelling via one way roads. Other than this traffic crossing each other will also be managed to avoid traffic jams at the time of Simhastha. The crowd at different places will be estimated before so that it could be managed easily. This is only possible by calculating the people coming to specific camps.  If incase traffic increase at certain road, temple etc it will be managed with the help of police control.

Disaster manager at the Simahstha Mahakumbh

To fight from such calamities immediate actions must be taken. Various disasters can be:

At this time use your own brain and decide that how you can provide maximum help in such conditions also decide that which department must be informed depending on the disaster. After informing the relevant departments also inform the control room.