Deprecated: mysql_connect(): The mysql extension is deprecated and will be removed in the future: use mysqli or PDO instead in /home/customer/www/apnaujjain.com/public_html/ujjain/includes/dbconfig.php on line 18
 Have a pleasure staying at Ujjain Apnaujjain - Blog
List Your Business 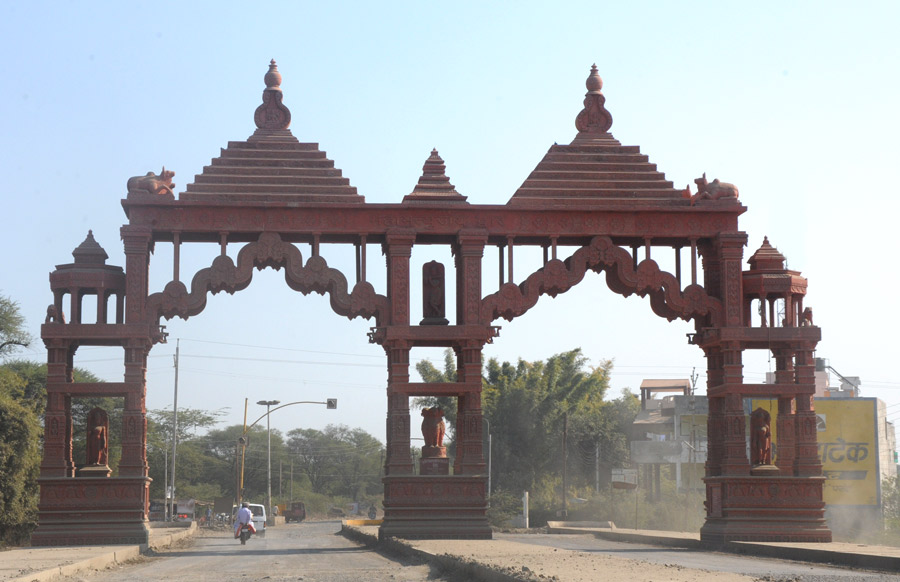 Have a pleasure staying at Ujjain

Ujjain is the city of religious importance. It is said that Ujjain is the most ancient city of India. One can find many incidents of Ujjain city in the Indian holy book Mahabharata.True stories of ancient period are also related to Ujjain. Due to its religious importance many people from all around the world come to Ujjain. People also often visit Ujjain because of its observatory which is still in working condition and state the correct motion of planets, earth and moon.

Ujjain is favorite destination for many tourists. Many people visit Ujjain every year.Travel & tourism in Ujjain is very high and Ujjain tourism has work to manage all the historical monuments very efficiently which attracts large number of people every year. People often visit Ujjain for eternal peace and purity. It is believed that one who visits Ujjain gets the true blessings of Lord Shiva and Parvati.

Ujjain is a small city in the central India. It resides in Madhya Pradesh state. Ujjain was the kingdom of Avanti dynasty according to historical context and was popularly known with names like Ujjayini, Avanti, Avantika, Avantikapuri. It is situated on the eastern side of Kshipra River.Ujjain pin code is 456001. Ujjain is closer to Indore and asIndore to Ujjain distance is very less tourist usually plans a trip from Indore to Ujjain.Ujjain to Omkareshwar is also the favourite destination for many. There are plenty of hotel in Ujjain for making your trip successful.

Kshipra River flowing in Ujjain increases its beauty. It is believed that drop of immortalnectar was fallen in this river at the time of churning of sea and thus huge crowd takes bath here in Kshipra River. It is believed that one who takes bath here get free from all sins. At the time KumbhMelaUjjain which is held in every 12 years,thousands of people take bath here altogether.This bath is conducted by Ujjain tourism on auspiciousKumbhMela dates. All Ujjain hotel are full at this time.

The Jantarmantar and the Mahakaleshwar are also the important destination spots of Ujjain.By visiting JantarMantarone can know that how time, dates, whether, climate, planet motion, earth rotation and moon duration were analyzed when no astronomical instruments existed. It is very interesting place to visit. You may Read more about most visited destination JantarMantar in Ujjain.

Mahakal temple attractsthousands of devotees every year. Mahakeleshwaris one of the twelve Jyotirlinga and it is said that Lord Shiva has himself settled here. This temple is famous for its various prayers. One who visits this place get blessing of Lord Shivaand receives power,strength, peace and purity.

Ujjain is a must visit place and thus there are many hotels in Ujjain. Ujjain hotels are in such a huge number that it can accommodate thousand of devotees at the time of Kumbh. One can do prior booking also before visiting Ujjain.